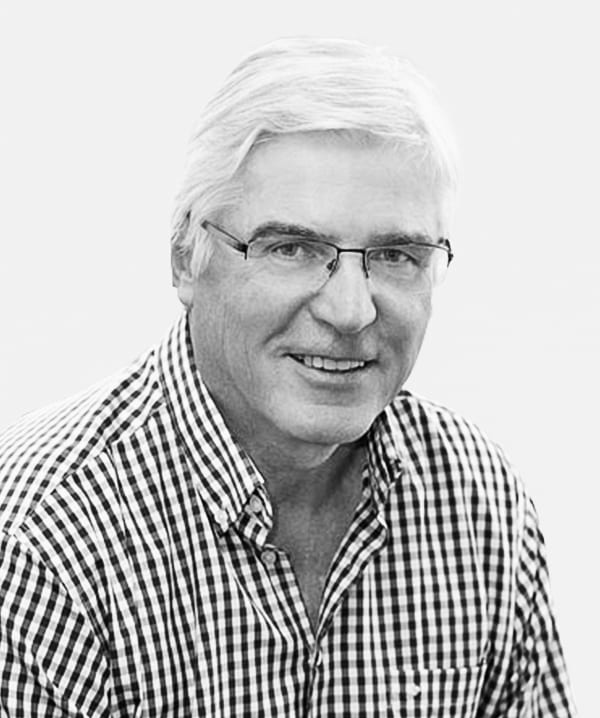 The story goes… Michael Lubitz and Kari Laento sat in a bar in Silicon Valley in the mid 1990s and penciled out the idea for Global Technology Transfer Group. Michael took that vision and made it a reality. Kari provided access to his vast corporate network, and the rest is history.

Kari was formerly the President and CEO of SnV Partners, a leading venture capital firm based in Helsinki, Finland and an early investor in Paypal. Previously, Kari was the Senior Vice President of Corporate Venture Capital for Sonera Corporation. He also served as the Senior Vice President of Corporate Strategic Sourcing and Intellectual Asset Management. Kari was a member of the Advisory Board for both the Noptek Fund and the TelAdvent Fund.

An accomplished Olympiad, Kari has served as both President and board member for the Finnish Basketball Federation and as a member of the board of the National Olympic Committee. Kari is proficient in four languages, Finnish, Swedish, English, and German. Kari has a Master of Laws degree from University of Helsinki. He also attended Helsinki Business School, Finnish Institute of Management, and Darden Business School, University of Virginia.