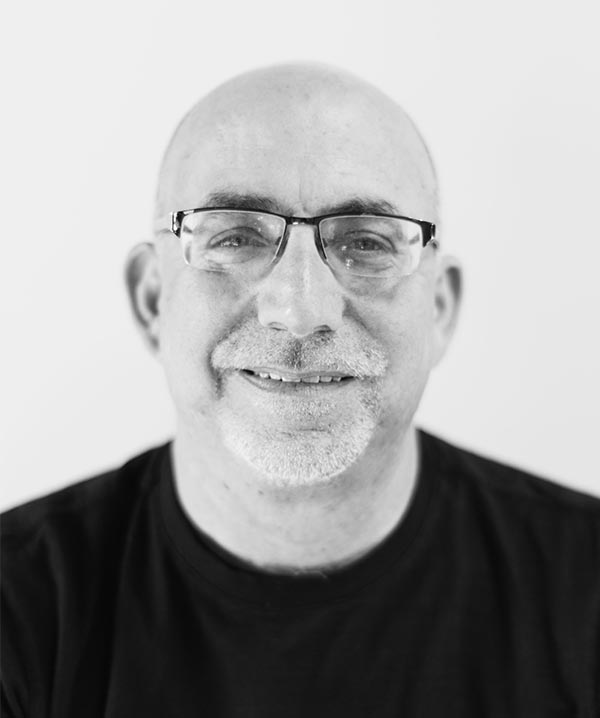 Michael Lubitz founded GTT Group in 1997. Patents have been vital to Michael’s life since he was a child. Growing up in Southern California, his father and mentor, a patent expert, litigator, and pioneer most specifically in Japan and Silicon Valley in the 1960’s, guided his sons down a similar path.

Now, with more than three decades of intellectual property experience of his own, Michael is passionate about creating avenues to patent value generation for GTT’s clients, and he embodies non-traditional thinking at his core. His creative spirit and novel ideas are what make Michael unique in the industry.

Michael is most proud of GTT’s commitment to exemplary service, of being able to change the lives of inventors, advise on historically significant patent transactions, and for always being there when GTT’s clients need him. Always.

Michael earned a Bachelor of Science in General Business from Arizona State University (emphasis in Japanese language), lived and worked as a salaryman in Japan as part of his corporate training, and received his Juris Doctor from the University of San Diego. Michael was employed by, co-founded and was a board member of a number of Silicon Valley-based start-ups.

Meditation and mindfulness permeate Michael’s life. If you find yourself in Portland, Oregon, he would love you to join him in a bit of silent meditation and a cup of tea.